The 2022 NASCAR Cup Series is heating up, and so too are NASCAR festivities at ZED RUN as the rubber meets the road on some extraordinary events.

In celebration of the Cup Series taking a left turn into the thrilling final months of its regular-season schedule, ZED RUN is excited to release the 2022 NASCAR Roadmap at ZED RUN – a comprehensive look at what’s in store for NASCAR ZED Pass holders this year.

Let’s take a closer look at what NASCAR has in store for ZED PASS holders this year.

Revving things up right away, NASCAR ZED PASS holders are invited to participate in the ‘Talladega Cup’, an exclusive tournament with a $75,000 prize pool dedicated to stables owners that are holding a NASCAR ZED PASS. What a way to celebrate in the lead-up to the NASCAR Cup Series GEICO 500 at the Talladega Superspeedway on April 24.

In addition to prize pool earnings, eight (8) pairs of VIP Garage Passes and Grandstand tickets to the YellaWood 500 at the Talladega Speedway on October 2 will be up for grabs.

More details to follow on how to win, but one thing is for sure – you’ll need to own a NASCAR ZED PASS to get in on the action.

We tested the racetrack earlier this year with our first-ever NASCAR Racing Challenge, but now we’re ready to put the pedal to the metal as we give the green flag to five (5) more racing challenges, each with a $20,000 prize pool on the line. NASCAR racing challenges will be exclusive to NASCAR ZED PASS holders.

Racing challenges will be spread throughout the year, with more details to come.

Designed by the creative team at ZED RUN in collaboration with NASCAR, a commemorative exclusive NFT will be airdropped to those who hold a NASCAR ZED PASS at the time a snapshot is taken.

While the airdrop is scheduled to happen in May, no prior notice will be given before a snapshot of wallets is taken.

Wen merch? Soon, but the wait is even shorter for those who own a NASCAR ZED PASS.

PASS holders will be the first to have access to exclusive ZED RUN merchandise coming later this year. More details on this will be released closer to launch.

To bookend a wild few months of NASCAR racing events at ZED RUN and to coincide with the beginning of the NASCAR Cup Series playoff rounds, a second exclusive NASCAR ZED PASS tournament with a $75,000 prize pool is planned.

Like the Talladega Cup, this tournament will also feature eight (8) pairs of VIP Garage Passes and Grandstand tickets to a NASCAR event, this time the NASCAR Cup Series race at the Talladega Speedway on April 23 of 2023.

Unlike a racetrack, NASCAR ZED PASS holders will have the opportunity to choose which direction they turn at the end of the year. A burn window will take place, affording PASS holders the choice of either turning in their PASS for rewards, or keeping it as a commemorative NFT. 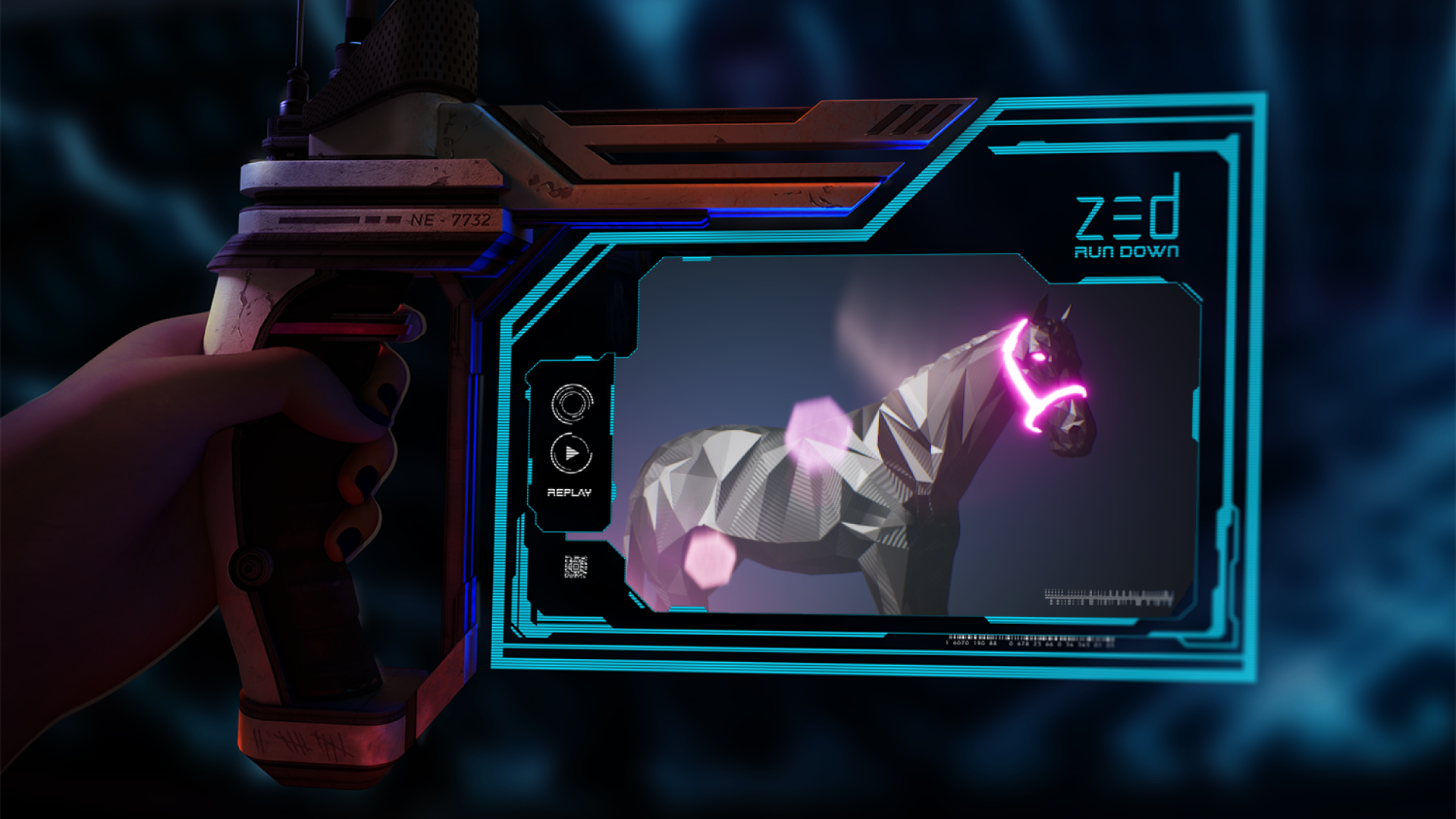 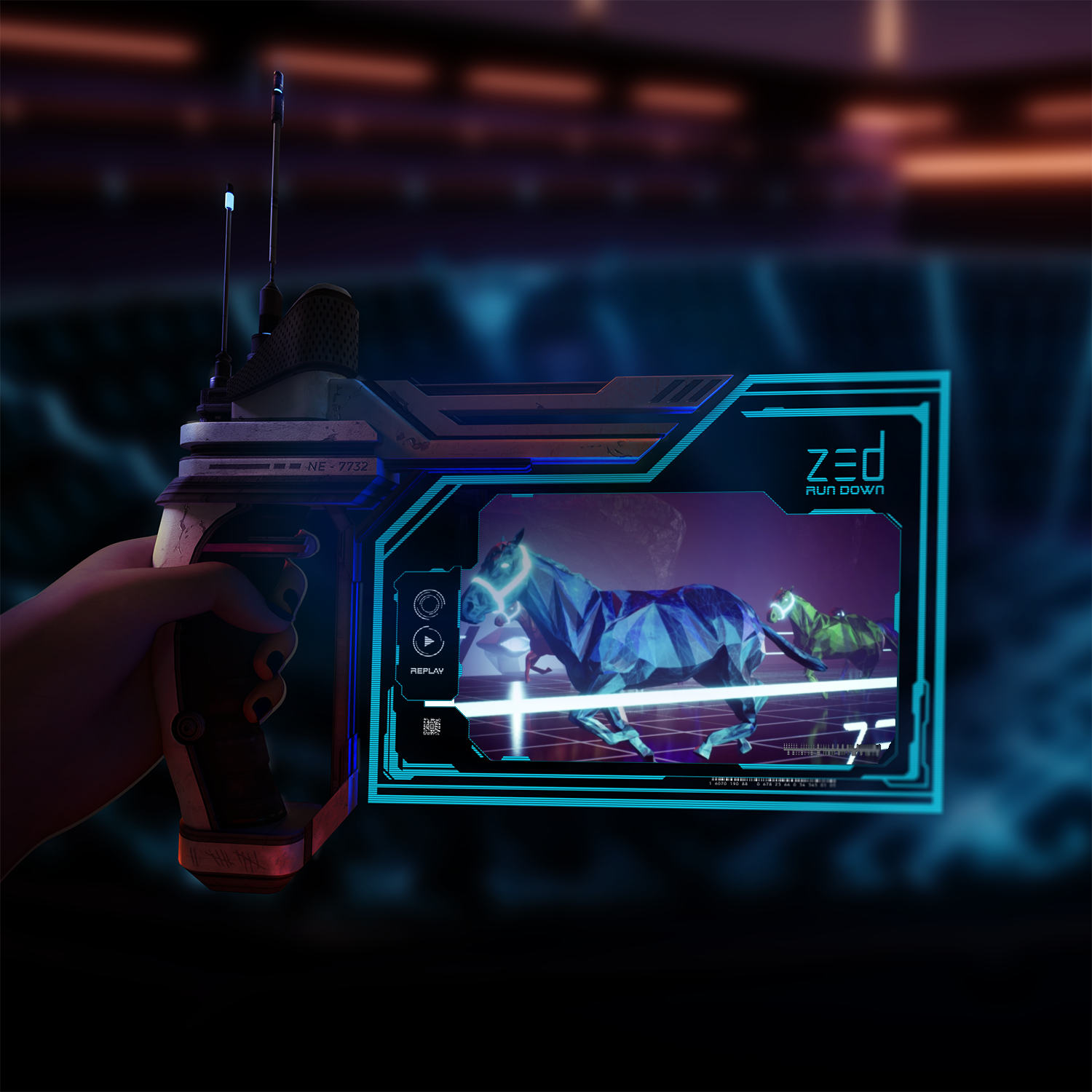 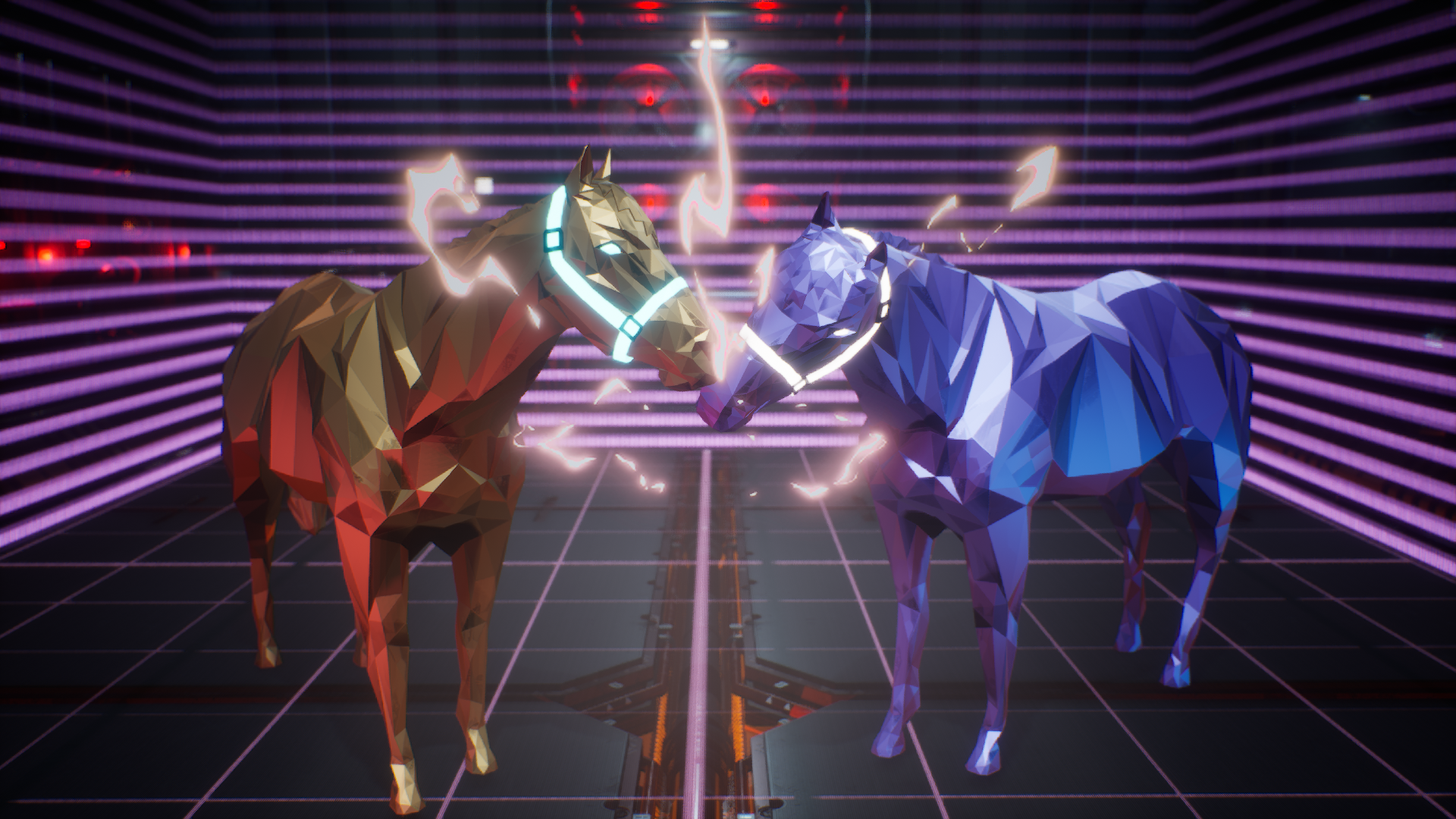 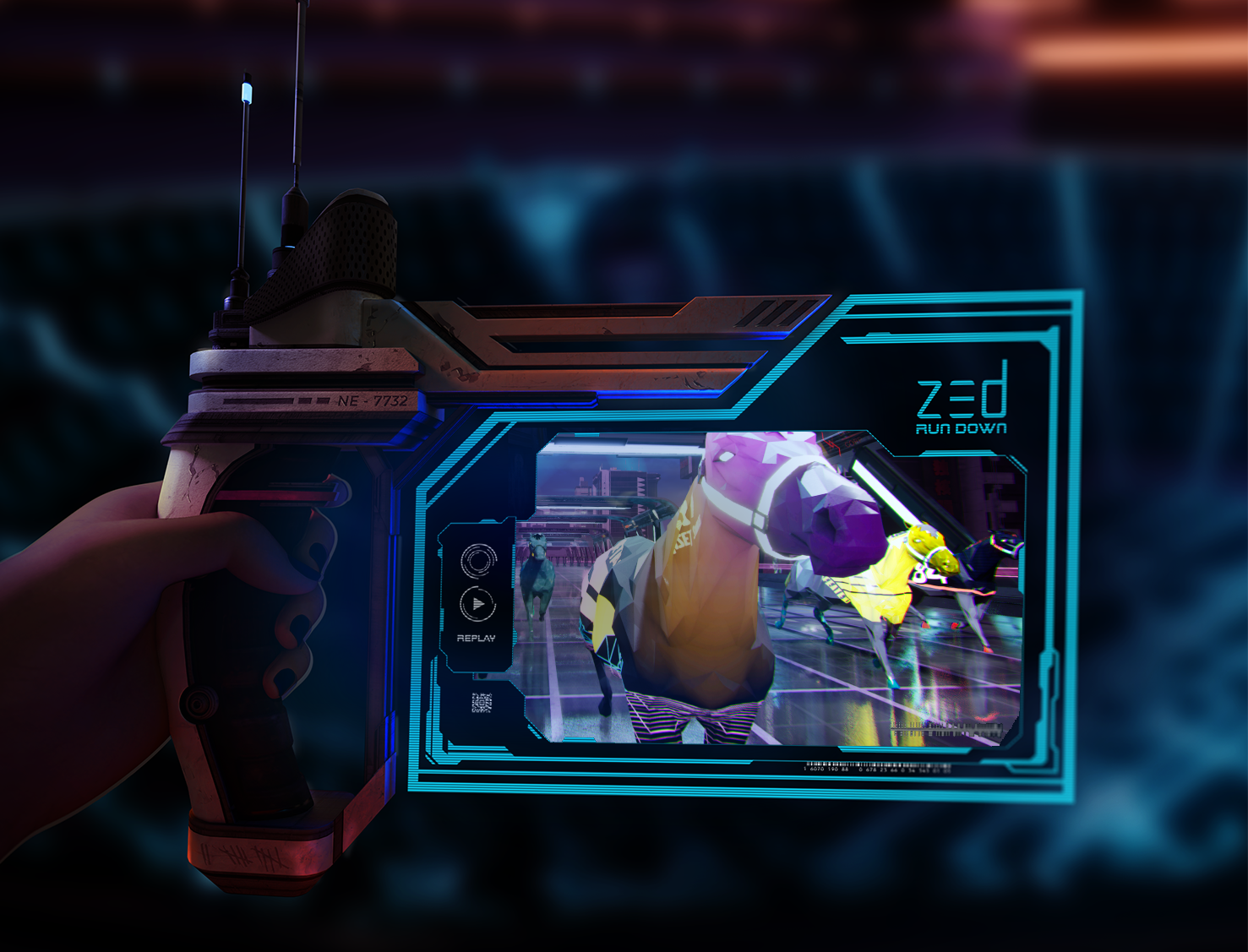