Virtually Human Studio (VHS) is excited to announce the acquisition of Spectre Studios, Australia’s leading virtual production company, in a move geared to expand creative production and elevate its entertainment brand to the next level.

Spectre Studios is the leading extended reality (XR) and virtual production studio in Australia. The Spectre team holds an impressive portfolio of projects extending from celebrities such as rapper Masked Wolf and director Baz Lurhmann to collaborations with Disney, Universal, 21st Century Fox, and the ABC.

Since 2016, the talented team of artists, storytellers, animators, and producers has garnered attention and industry accolades, while specialising in the design and delivery of highly immersive 3D environments for feature films such as Wyrmwood and Nekrotronic.

“Together we strengthen our foundation in igniting the NFT movement and evolve real-time creative through visually rich gaming experiences.”

Rick Pearce, Technical Director and Co-Founder of Spectre Studios says, “We are at the forefront of a new frontier. There is a rare opportunity to help shape the future of NFTs and the immersive-gaming landscape, where we see enormous potential, and we take that responsibility very seriously.

“We will experiment, explore and continually stretch the limits of visual fidelity in the interoperability space, raising the bar for what ZED RUN will become and underpinning metaverse experiences inside Human Park.

There are many areas of opportunity in the entertainment industry. The idea of producing film-grade quality across the NFT gaming space is one that we are dedicated to pursuing now, from within VHS.”

Elevating Ownership with a Creative Edge

Prior to officially joining VHS, Spectre collaborated on a number of ZED RUN brand partnerships including Atari, NASCAR, Netflix, and most recently the Melbourne Cup Watch Party event with the Victoria Racing Club (VRC).

With a focus on VR game development, Spectre is ready to leverage its experience in real time production and extensive filmmaking backgrounds to create world firsts in entertainment with the aim of rewarding the community with rich content.

“These are the kind of gaming and NFT ownership experiences the community will encounter moving forward,” says Mark Grentell, Director and Co-Founder of Spectre Studios.

“No one is yet to fully realise what the next era in entertainment is, or what it can do, so as we move into this convergence of worlds, we are excited to be in the driving seat alongside VHS, carving this path.” 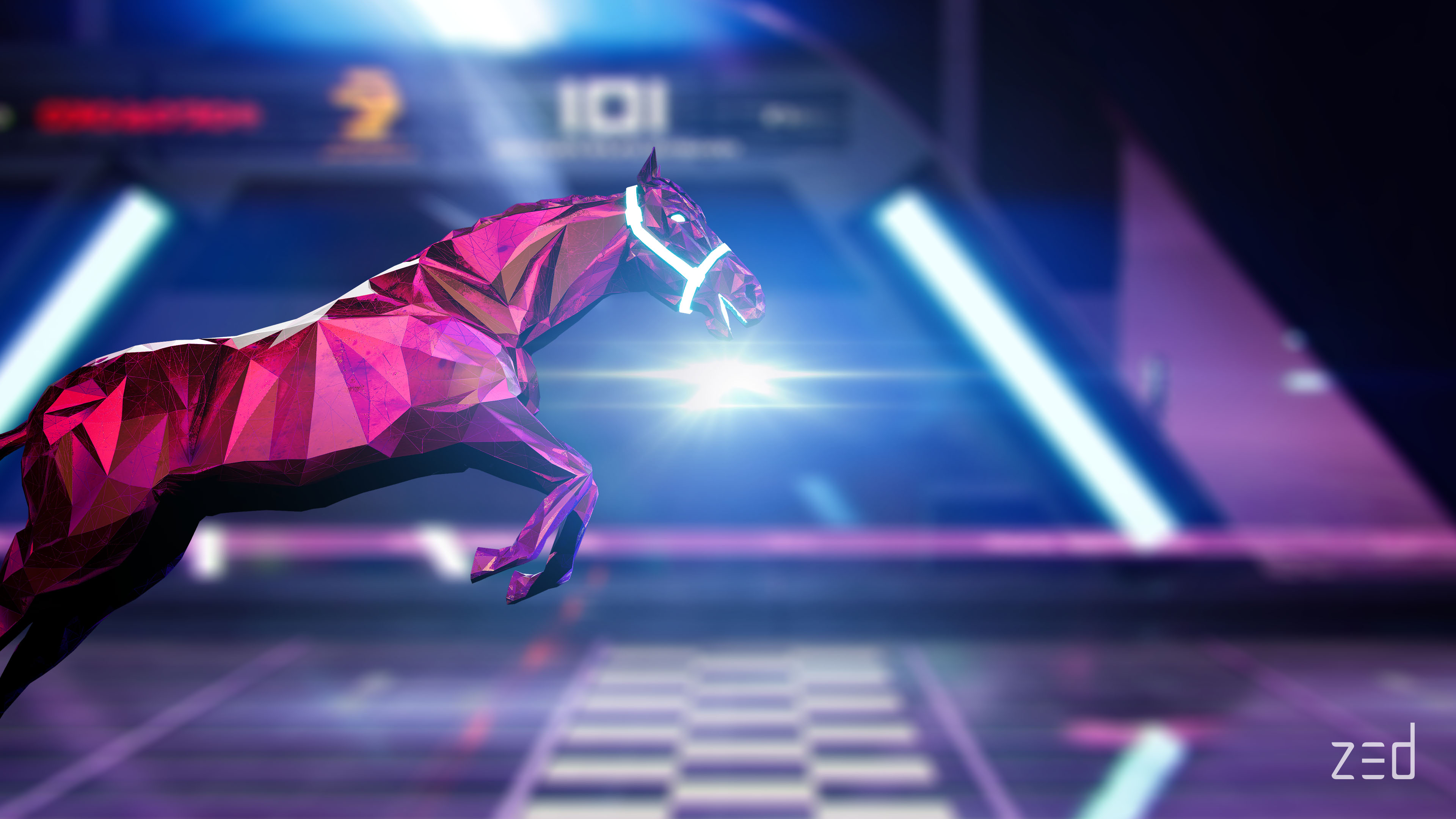 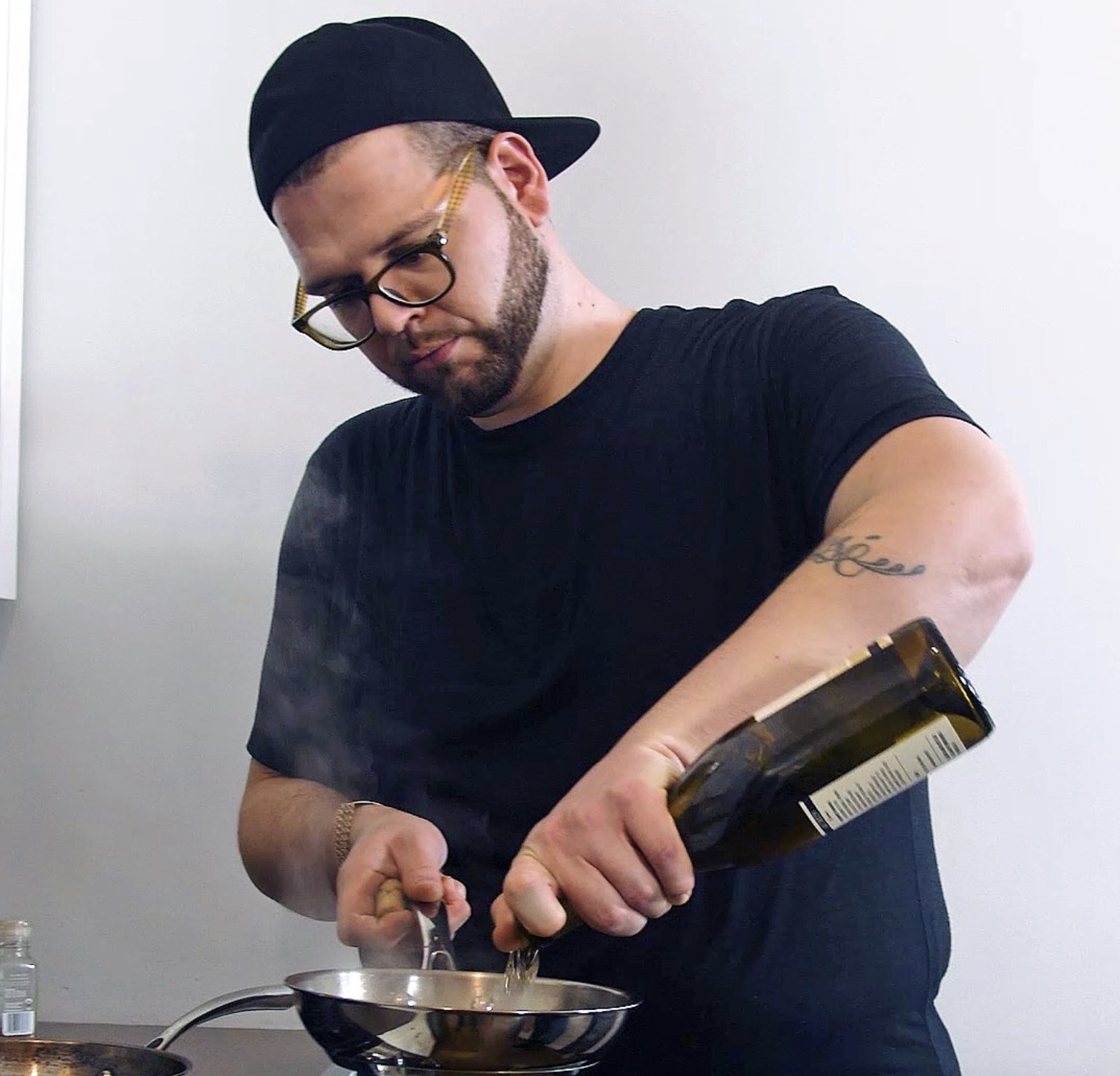